How to add 5.2 pc to your financial wealth 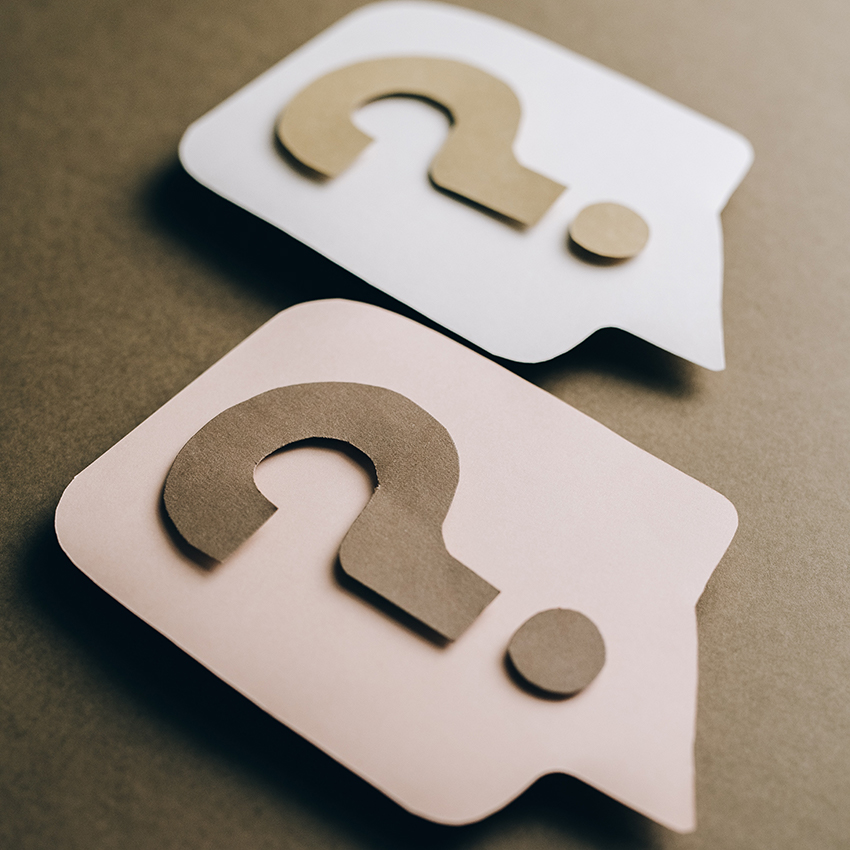 73% of investors do not use a financial advisor, and doing so could be missing out on over $10,000 extra in their pocket. We love this article written by Aleks Vickovich, the wealth editor of The Australian Financial Review:

The vast majority of investors do not receive professional advice, partly scared off by the horror stories of the banking royal commission. But new research indicates quality advice can add thousands of dollars per year in value to your portfolio.

According to the 2020 ASX Investor Study, just 27% of investors received advice from a financial planner, stockbroker, or wealth manager in the 12 months to May.

The other 73% may want to take a look at the latest findings from US investment giant Russell Investments demonstrating the value good advice can add to personal wealth.
Interestingly, that value is not just in selecting winning investments for clients. Contrary to popular perceptions of the industry, Russell believes the value of good advice goes "beyond investment management". Instead, a full 2.2% of the 5.2% expected to be gained from advice comes from helping investors not make stupid decisions — for example, joining the global panic selling that accompanied the onset of the coronavirus pandemic.

"For someone with an investment balance of $250,000, selling to cash on March 16 would have locked in losses of more than $50,000 versus a member with the same balance who stayed invested during the volatility, recovering almost $20,000 already by the end of May," the report stated.

Financial advisers were among the most vocal voices calling for calm and warning investors not to rapidly sell off stocks at the dawn of the bear market in March, both privately in conversations with clients and publicly in interviews with The Australian Financial Review. The second biggest contributor was advice that maximises tax efficiencies when investing, expected to add 1.5% per annum to client balances. The gain is generated by advisers recommending tax strategies such as salary sacrifice to top up superannuation and choosing managed funds based on their individual tax implications for an investor.

The mix of different investment types or "asset allocation" accounts for 0.9%, Russell estimates. That is based on an all-too-common scenario where an investor is in the wrong super fund option for their personal circumstances. Investment professionals call this "cash drag" and Russell reckons a good adviser should be able to construct a portfolio to avoid it and add value to the client's overall position. The findings are at odds with criticisms of the financial advice industry as self-interested or even dangerous. And partly those perceptions have some merit.

The ASX study found that 68% of advised investors made changes to their portfolio as a result of COVID — and contrary to the herd that was frantically selling shares at that time, most were advised to buy up.

Paying for professional advice, however, is a whole other problem. According to research house Adviser Ratings, the median fees charged by advisers increased by almost 12% to $2800 per client, per annum, in the 2019 calendar year.

It has likely risen again since and the federal government is in the process of hatching some kind of secret plan to reduce the costs to the consumer.

But if the Russell Investments analysis is anything to go by, it's a cost that might be well spent.